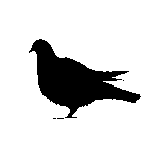 We at Wildlife Shield provide you the best and most reliable bird proofing and bird removal solutions. Our techniques are safe and we only use humane methods to remove and relocate birds from your property. Keeping birds such as Pigeons, Starlings, Sparrows, Canadian geese and others. We keep them away from your with effective bird control and removal solutions. 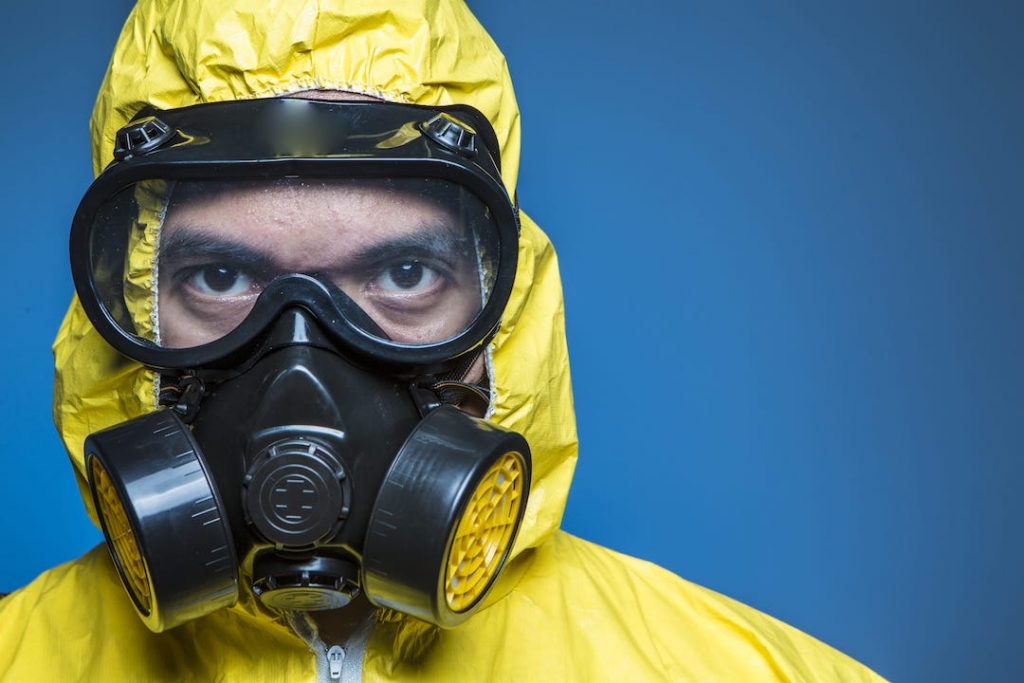 We are ready to serve for your safety. Disinfecting and Cleaning Services

Our Disinfection Services Include: 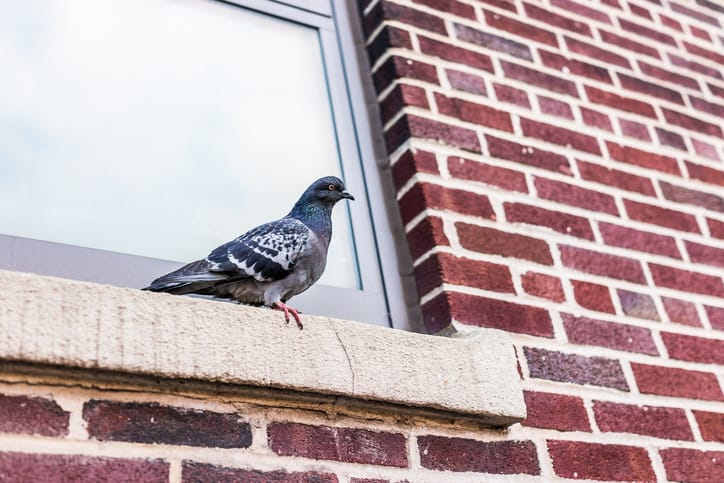 DON'T LET IT GET TO THIS

Pest birds do not invade homes and commercial properties in ones or twos. You will usually have a whole flock invading and this makes getting rid of them very difficult. Homeowners face serious problems with such bird invasions, as these birds are noisy, messy and unhygienic and pose serious health threats to people living in the area. Corporate property owners are constantly faced with lawsuits and liability claims due to slip and fall accidents caused at work, as a result of the droppings left behind by these birds. Employees can also make claims for any diseases acquired as a result of such bird droppings. It is simply better to get rid of any bird invasions, before it gets bigger or more serious in nature.

Birds invade commercial properties and as such buildings and structures provide more nesting options. We offer a variety of options for commercial large scale projects. You can read more about our commercial services here.

We provide affordable and efficient residential bird control options to help you keep pest bird invasions at bay. We focus on all kinds of nesting area possibilities and seal these potential nesting spots. While the Canadian goose usually invades outdoor properties; pigeons, starlings, sparrows and grackles are known to invade and nest in both, indoor and outdoor areas. We can help control bird invasions, no matter what breed of pest bird or what area around your home, they are likely to invade.

Pigeons are a common sighting around public places and are often seen in close proximity to humans. These birds are quite a nuisance as they invade homes and commercial properties, deface structures and pose serious health threats to humans.  Pigeons are known carriers of disease spreading parasites and their feces harbor bacteria that spread illnesses such as Ornithosis, Histoplasmosis and Salmonella to name a few. Their droppings are highly corrosive and are alone responsible for property damages of over millions of dollars each year. A pigeon matures at 7 months of age and can lay eggs approximately seven to eight times a year. They can breed throughout the year and are hence always on the lookout for nesting spots. Read more about our pigeon removal services.

Starlings too are common pest birds that invade homes and other buildings. Buildings or structures that present vacant spaces serve as perfect nesting spots for these dotted black birds. These birds are known to expel other submissive birds from their nesting spots so they can take over their nesting spots. They deface buildings with their caustic droppings and their nests are known to clog pipes and drainages, leading to water damages. This eventually leads to extensive property damages and the repairs cost a lot.

Sparrows invade urban areas in search of food, safety and shelter. Their unpleasant lifestyle and eating habits create unwarranted nuisances to property owners, where these birds nest. They may seem rather small in their appearance, but the amount of mess and damages caused by them is colossal. Sparrows build unnecessarily large nests, usually in downpipes and gutters, causing water clogging and electric short-circuits. This could result in costly water damages and even house fires.

Over the last 2 decades, the Canadian geese population is on a constant rise. These large birds invade private and public properties and cause a great load of damages with their droppings. These birds also pose serious health perils due to the disease spreading bacteria and fungus present in their droppings that could contaminate water and other open food sources. Due to their large structures, these birds are rarely afraid of humans and tend to even get aggressive and charge humans when they feel threatened. They are also responsible for a number of accidents caused by humans slipping on their droppings and experiencing injurious falls. 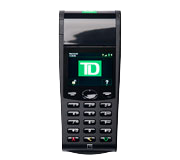 Every job we do is guaranteed. All our exclusion work is backed by a 2 year warranty. If animals break back in through our work within two years we return at no additional charge. While we cannot be responsible for work we have not performed if our work is compromised for whatever reason it is covered by warranty. Structure depreciate, animals can be persistent but we stand by our work.

Wildlife Shield is committed to the humane treatment of animals. We make sure that no animals are harmed or stressed during our removal process. Most wildlife problems can be solved using one way doors and exclusion. We take extra care to make sure no animal babies are harmed. We do this work every day all year long and our technicians are trained to deal with even the most challenging situations.

2 Year Warranty On Our Work

All our wildlife control services that include exclusion services are backed by a guarantee and a 2 year warranty. Squirrel removal, raccoon removal and skunk removal services included. If animals break in through our work during the warranty period we return to rectify the situation at no additional charge. 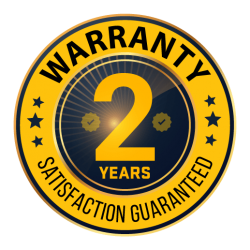 See us in Action

Raccoons and squirrels will use your attic as a latrine. The longer they stay they worse things will get. We safely remove feces and deodorize the area with commercial grade products that break down odours and pathogens. Once animals are out we deodorize the attic  and entry points the animals used to remove any animal scent. We use commercial products that destroy odors from what animals have left behind whether it being feces, urine or carcasses. 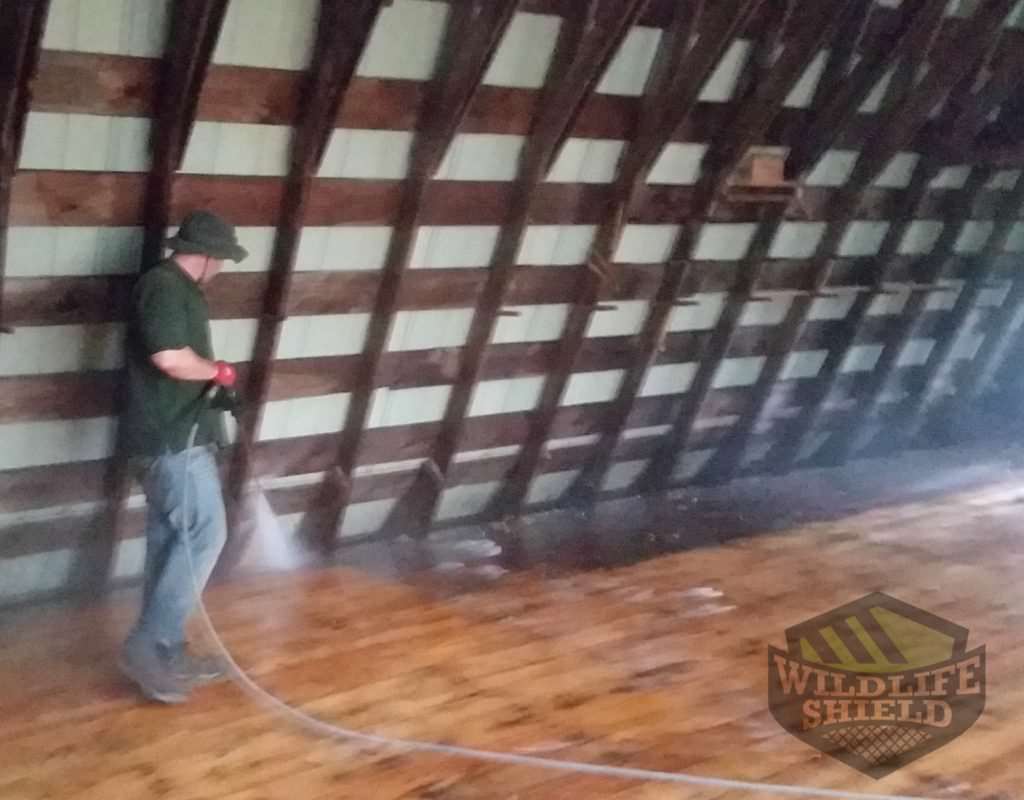 When animals have been in an attic for a long time the insulation gets compressed and contaminated beyond repair. Compressed insulation means that it produces a lesser R value. As a result it has lost its insulation capacity and needs to be replaced. We remove contaminated insulation and clean the attic space so that it is ready for a new batch of insulation. Aside from the pathogens that will survive in your warm attic, insulation contaminated with urine and feces will smell in the living area. 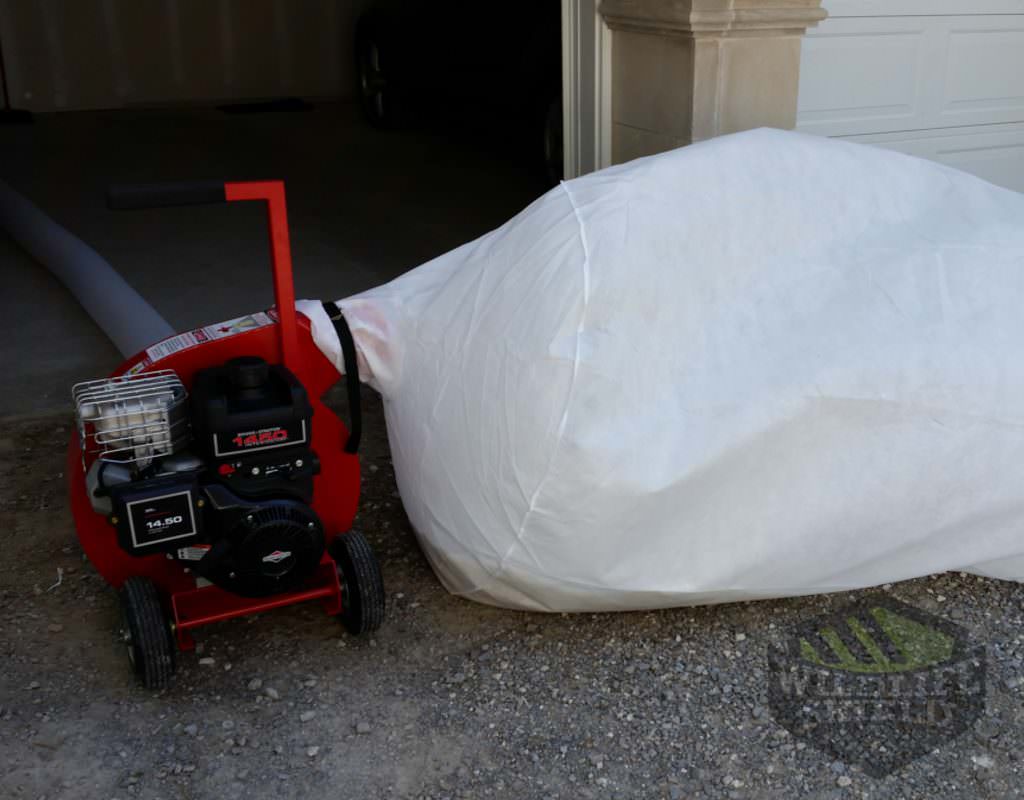 DON'T LET IT GET TO THIS 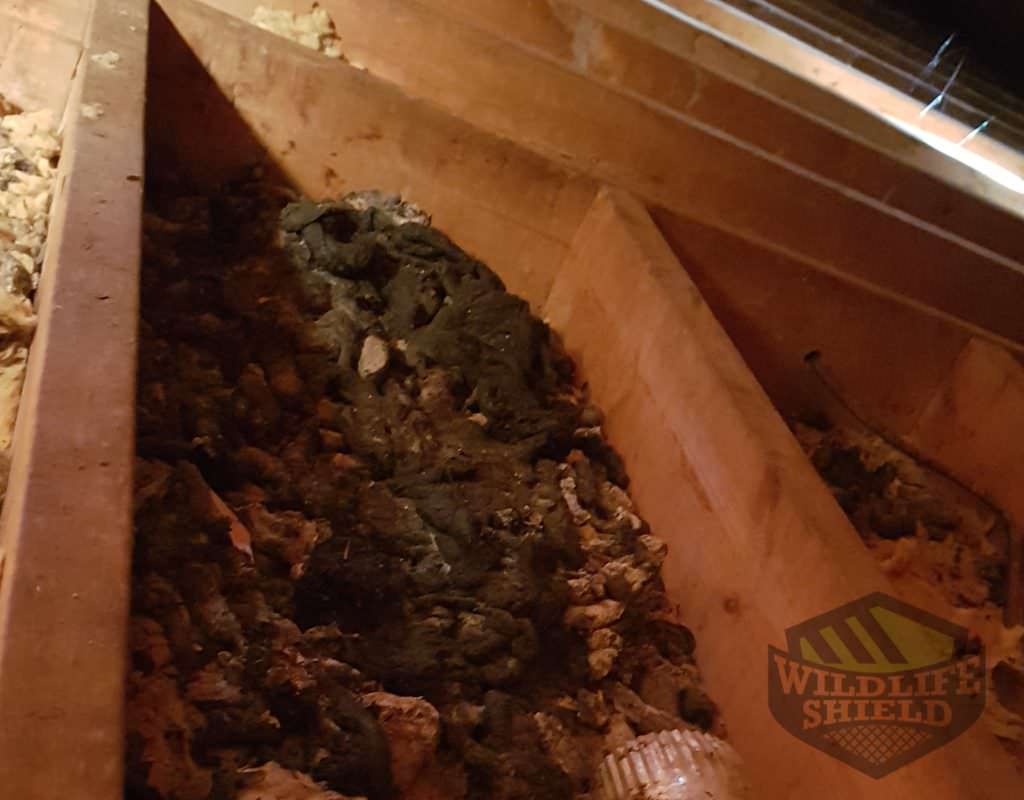 For any bird related queries and Bird Removal and Control Services you can contact Wildlife Shield 7 days a week. Our services are guaranteed to deal with your bird infestation problems, and at affordable rates too.

Call us at 647-560-3988 and speak to our technician who will book an inspection appointment. Post the inspection we will provide you with detailed integrated bird removal and control options to suit your every need. 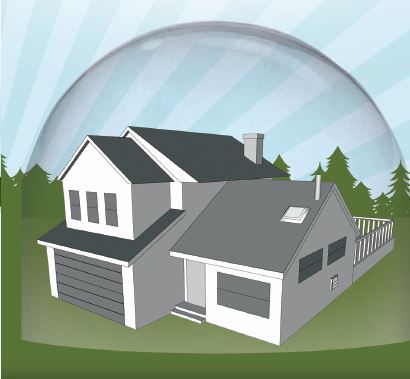